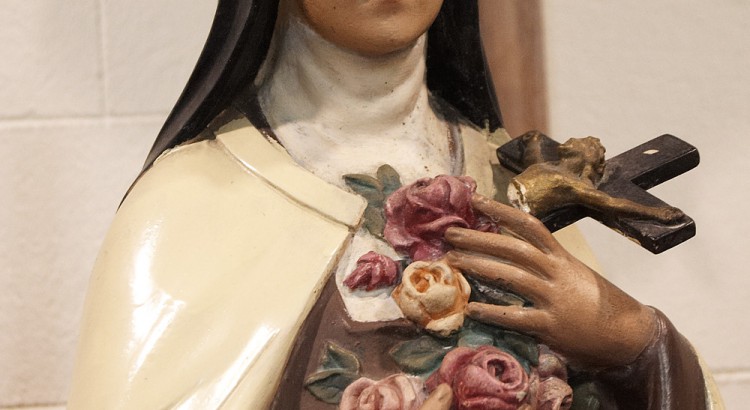 Holy Cross is unique in the country in having a daily Mass in the Dominican rite. This is a form of Mass that has remained practically unchanged since the 13th Century, when the Dominican Order was founded. It will be very similar to that Mass that Richard III participated in on the morning before he went into battle at Bosworth. It is a variation of the traditional Latin Mass that was known everywhere in the world until the 1960’s. Many people find it a profound and prayerful way in which to share in the mystery of Christ’s sacrifice. Currently the Dominican rite of Mass is said at 8am from Monday to Friday, at 12:30pm on Sunday (Missa Cantata on the first Sunday of the month), and on certain major feasts in the evening. Everyone is welcome, and booklets are available for those wishing to follow a translation of the rite.

The Priory of the Holy Cross is home to a community of Dominican friars, serving a large parish in the city centre and a Mass station at the village of Woodhouse in a 14th-century chapel.

The Dominican friars are active in the local community, including the nearby hospital, prison and schools, and provide chaplaincy for Catholic students at the University of Leicester and De Montfort University.

The friars are also active in outreach and education, including speaking on local radio, hosting the Leicester Theological Society, and teaching at seminaries and institutes of higher learning, such as Blackfriars, Oxford.

I'm not usually lace wigs uk wearer. I ordered 2 brazilian lacefronts from amazon and this was the lower priced wig. I like this one so much that I sent the other back. The hair bundles looks great. Its a little dry but can be fixed with a little product. The wig is full without being heavy. I took it to my stylist. She bleached the knots, washed it, cut the lace wigs uk plucked the side part and added a little product. She loved this unit for the price. I don't glue this down and it fits well with the brazilian hair uk. The cap fit kinda big my man says I have a big head and this cap still ran a little big to me. I'll probably gel down the sideburns for the weekend for a tighter fit and play with the lace wigs uk. I think its a great unit for the price and I probably will be ordering another curl pattern. I've been wearing the wig for 2weeks now.